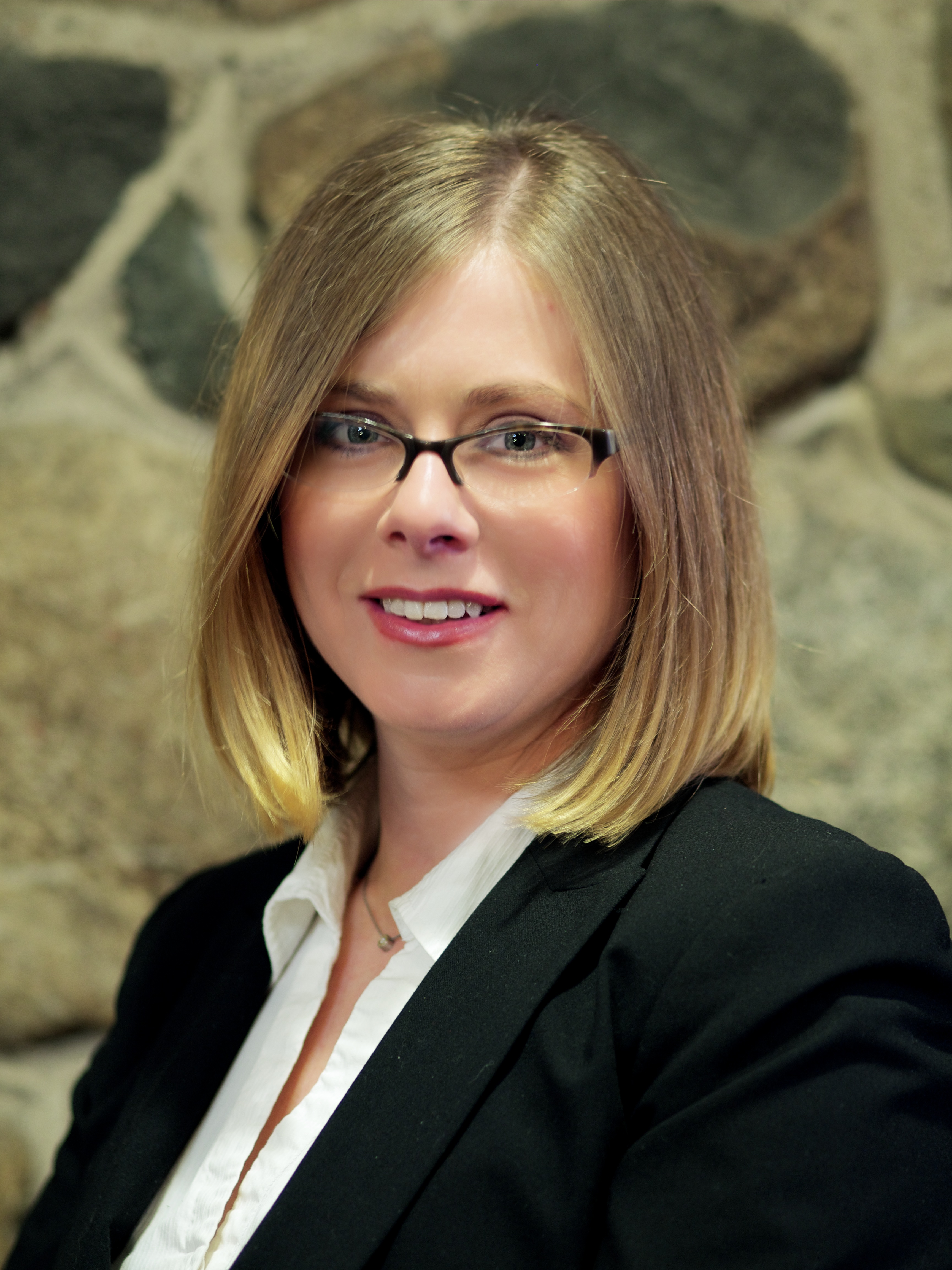 Dana Hall is an attorney admitted to the bar in New York and New Jersey, with ten years’ experience in the clean energy sector.  She first launched her consulting and legal services practice in 2010 and is thrilled to be providing services to clients once again in 2017.

From 2013 to 2017 Dana worked as Deputy Director of the Low Impact Hydropower Institute (LIHI), a non-profit 501(c)(3) organization dedicated to reducing the impacts of hydropower generation through the certification of low impact hydropower. She also served as Secretary of the Governing Board of LIHI from 2009 to 2015.

Dana has consulted on a broad range of energy policy projects and taught energy policy classes at The Cooper Union School of Continuing Education, Green Building Design Program. She previously worked as Energy Policy Coordinator at the Pace Energy and Climate Center in White Plains, NY, where she managed and contributed to a range of projects related to renewable energy, distribution resource planning, standby rates, demand response, and energy efficiency, particularly affecting the solar, combined heat and power, hydroelectric generation and building industries.